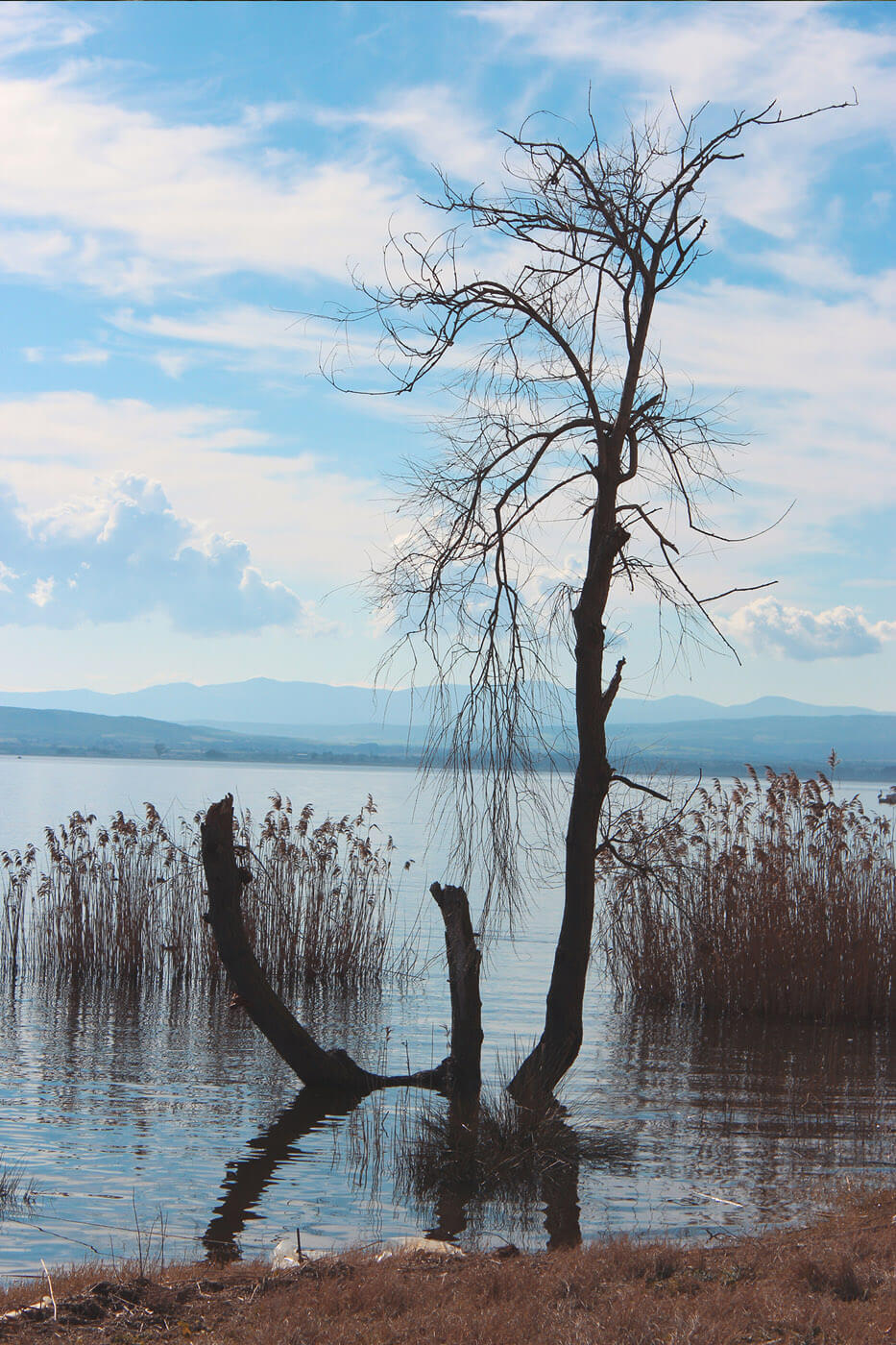 An excelent escape to nature

“Lake Volvi is the secont largest in Greece with a total area of 68 square kilometers and a depth of 20 meters. It is located on the spot where once lay Lake Mygdonia, which occupied the entire basin of ancient Mygdonia.

According to the myth, lake Volvi took its name from a Nymph, who had a son with Hercules, named Olynthos. It is also said that in Rentina, on the shores of river Erechios (or Richios), Aristotle built his school of Philosophy. ”