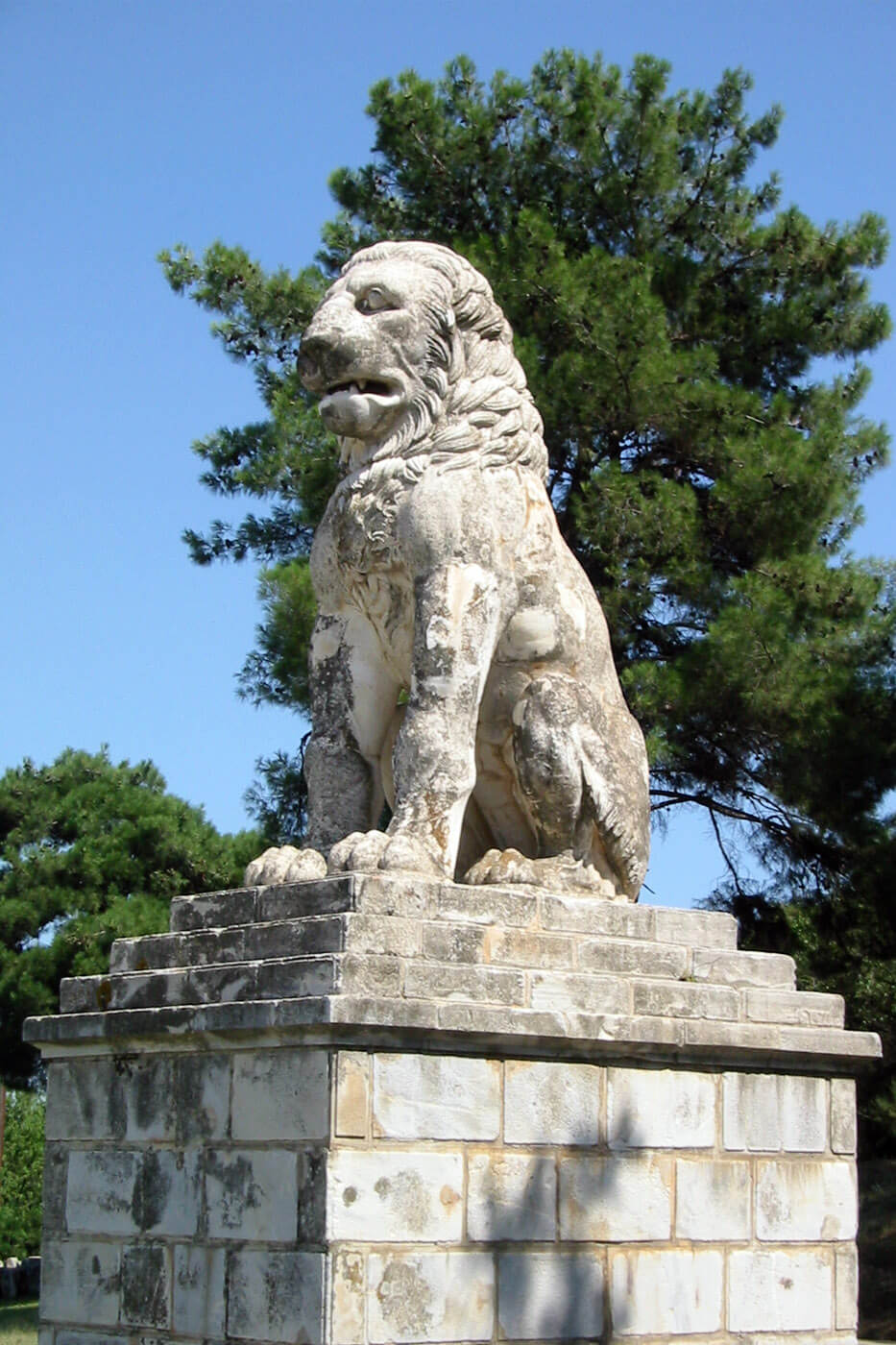 “Excavations of Roman Amphipolis have revealed traces of all the impressive architecture one would expect from a thriving Roman city. A bridge, gymnasium, public and private monuments, sanctuaries, and cemeteries all attest to the city’s prosperity.

A 4th century BCE burial mound at Amphipolis was discovered in 2012 CE and it is one of the most important archaeological finds of the last 40 years. It has a surrounding wall measuring almost 500 metres in circumference and constitutes the largest burial site ever found in Greece.”

Discover it on ancient.eu